Aoife Brennan, Director (Research & Consultancy) at Lisney, recently presented to leading members of the NI commercial property market at Grand Central Hotel in Belfast, talking about how ‘Alternation Residential’ is rapidly becoming an investment class globally and the effects and opportunities this might hold for Northern Ireland. 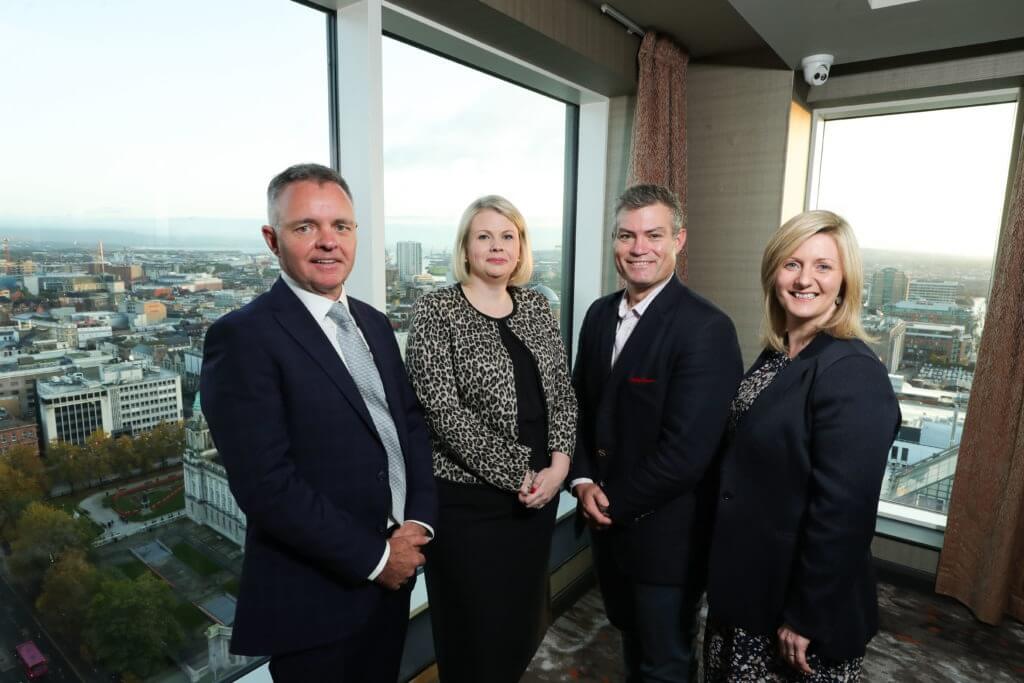 In her recent article below for The Irish News Aoife explains how changing demographics are affecting the shape of investment categories.
Before delving into the world of ‘alternative residential’ investment, it is probably best to explain exactly what it is. While there’s no definition, it’s effectively purpose-built private rented residential accommodation across various sub-sectors.

While some of these sub-sectors have been around for a while, larger scale private investment in them, both in the Republic of Ireland and the UK, has not. Although it has been in other countries like the US where it accounts for 35 per cent to 45 per cent of the commercial investment market.

I work mainly in the Dublin market and there, professional investment in PRS only really emerged in 2012 and student accommodation three years after that. The first co-living scheme opened at the end of 2017 and we really haven’t ventured into retirement living just yet. 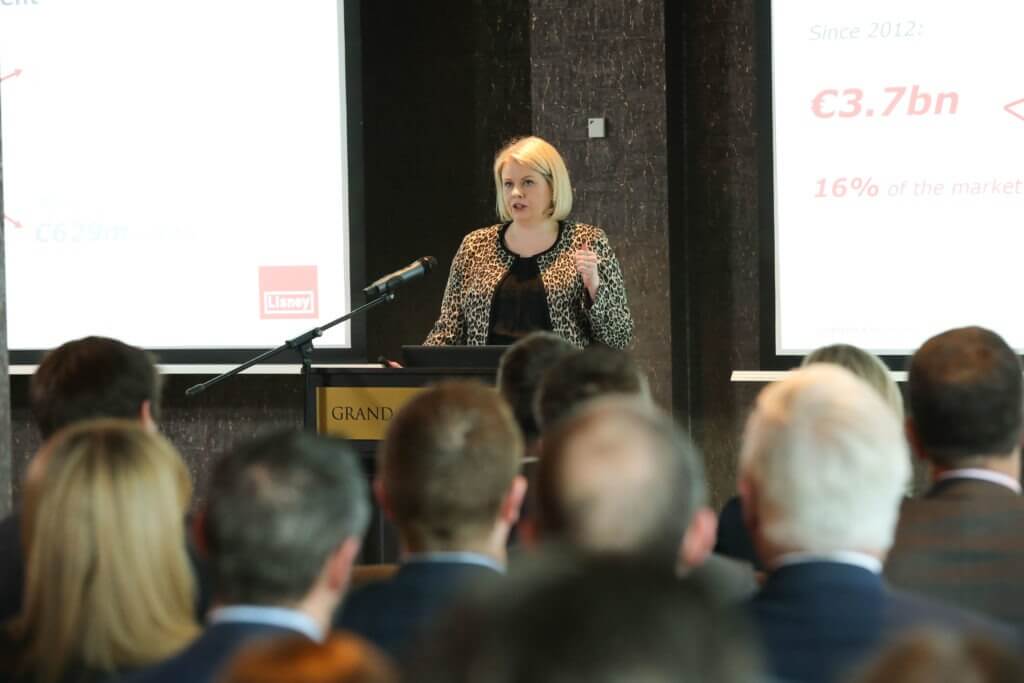 In Belfast, private student schemes emerged in 2015 and PRS hasn’t yet taken off despite several proposals. So, alternative residential remains a relatively new property investment vehicle on the island of Ireland, but evolving and maturing quickly.

The key question is: Why are we seeing this form of investment? I think a range of factors have come together and resulted in the demand. But changing demographics is the basis of everything.

Focusing on the Republic, the population of the state grew by about 14 per cent in the last 12 years and in 20 years’ time it will have grown by another million. We have the youngest population in Europe with one-third under 25 – or Generation Z’ers. Student numbers continue to grow and will increase a further 27 per cent in 10 years.

Equally, we have an aging population and by 2040, those aged over 65 years will double and account for a quarter of the population. We’re getting married later; the average age is now 35 but was 25 in the 1970s. And we’re more inclined to rent than in the past; 37 per cent of households in Dublin were rented in 2016 compared to 28 per cent a decade earlier. We have become more international with 17 per cent of people born abroad. Very importantly, we are more urbanised with half of the population living in cities and large towns.

Changing population trends, urbanisation and the influx of short-term ‘work tourists’ to FDI tech companies has led to a structural shift in accommodation demand. This means the way we live, or want to live, is also changing, which has implications for the type, size, tenure and location of future homes.

While many will still want to follow the traditional approach, the key now is to provide options because for others, gone is the desire to share a three-bed semi-detached house in the suburbs. They want city living, walk to work but within communities that have lots of facilities and amenities (which may even be within the building). It is this cohort that PRS and co-living is catering to.

Similarly, retirement living within communities that provide both independent and assisted living is meeting to the need being generated from an ageing population. Such schemes include a range of facilities and amenities like restaurants, leisure, health and companionship, which residents can dip in and out of when required.

So, changing demographics is producing the demand and investors are meeting this demand by developing and operating purpose-built schemes. For them, ‘alternative residential’ provides a reasonably resilient cash flow in a market where end user demand is strong. Critically, given that it is a less mature sector, it offers better returns than that of established sectors like offices.

This article originally featured in The Irish News on 15 October 2019 and can be viewed here.