Blackrock is one of the most popular residential and shopping areas in South County Dublin, and deservedly so. Its charming village centre is home to a number of beloved shops, restaurants, cafes and bars and excellent primary and secondary schools. With all of its many local amenities and just 6.5 kilometres from the city centre, Blackrock continues to be a highly sought-after neighbourhood for Dublin buyers.

Two newly refurbished shopping centres in Blackrock add to the excellent array of main street boutiques. The area also boasts some of South County Dublin’s most highly regarded restaurants, such as the Michelin star Liath as well as a selection of international eateries available at the vibrant Blackrock Market. In addition to its many shops and restaurants, Blackrock is ideal for active families. Swimming at Blackrock Beach, a number of local parks with playgrounds, pleasant walks and tennis courts, along with several sports clubs (tennis, football and gyms to name but a few) are just some of the many recreational activities available for Blackrock residents.

Blackrock is extremely well served by public transport being positioned on the DART line which offers quick, 15-minute service into the city centre. There are excellent bus routes in the area along with the Aircoach servicing Dublin Airport. Just adjacent to Blackrock’s charming village centre is a bustling commercial campus, many banks, solicitors and architect’s offices as well as the large office buildings that house the likes of Zurich and AIG 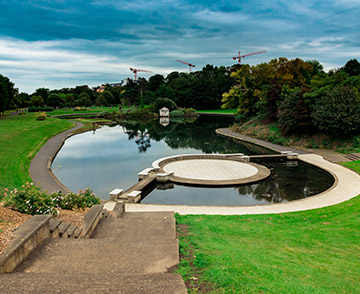 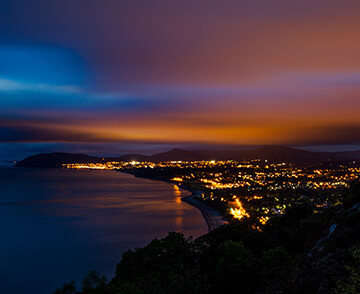 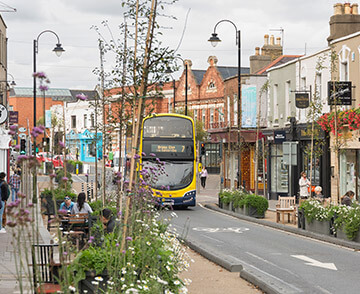 Transport
Blackrock’s popularity with both residents and tourists has ensured a variety of transport routes in the area. Hop on a bus or the DART to quickly commute in and out of Dublin city centre, and enjoy Aircoach access to Dublin Airport for adventures far from home.
Dart
Dublin Bus
Aircoach 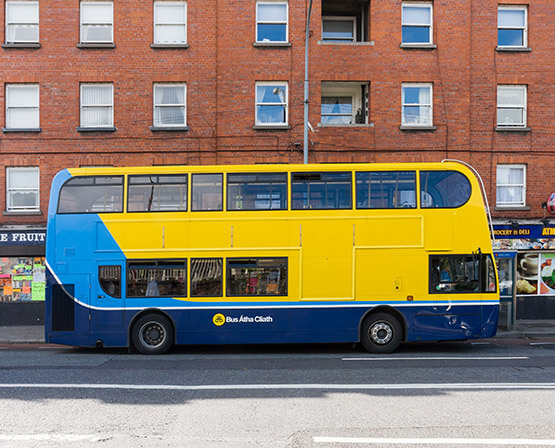 What Blackrock Has To Offer 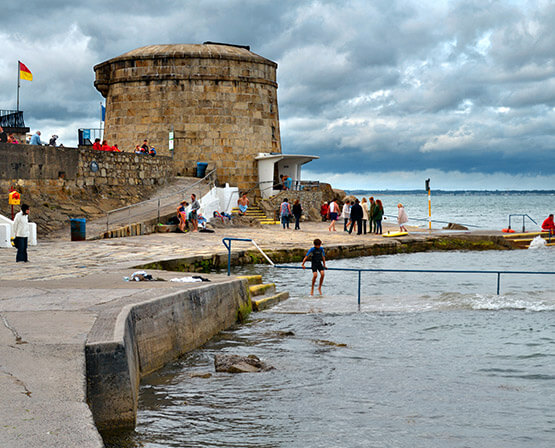 What Blackrock Has To Offer

Dalkey
Templeogue
Rathfarnham
Back To Top
Book a valuation