Portobello is one of Dublin’s most enviable neighbourhoods, with a trendy young vibe set in a maze of Victorian streets. The area boasts some of the city’s best eateries and cafes, providing every conceivable amenity from dining to shopping within a 10-minute walk of St Stephen’s Green.

The area was known as ‘Little Jerusalem’ in the early 20th century as it was the heart of Ireland’s Jewish community. In fact, the family home of Israel’s 6th president, Chaim Herzog, was located on Bloomfield Avenue. Today, Portobello has retained its rich multiculturalism, with restaurants such as Jerusalem, Doolally and Sprezzatura as just a few local favourites. Portobello residents have the added convenience of being located just off of the Grand Canal, where one can sit or enjoy a peaceful walk on long summer evenings.

Some of Dublin’s finest schools are situated in close proximity to Portobello, including Synge Street CBS, which gained particular fame after 2016’s film Sing Street, filmed in the area. On that note, renowned musicians Mary and Frances Black also called the area home, growing up on Charlemont Street and attending music lessons in O’Connell’s of Richmond Street.

This exceedingly popular neighbourhood is well served by regular bus routes and is a short walk to the Harcourt Luas stop. With its stunning Victorian homes, ever-growing list of trendy restaurants, bars and cafes and proximity to the heart of Dublin city centre, Portobello will continue to be a favoured location amongst Dublin residents for years to come. 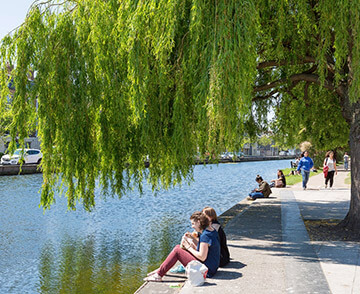 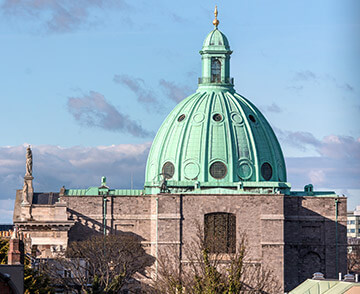 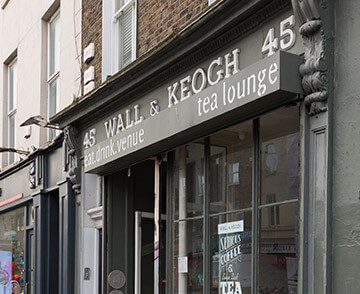 Public transport
Portobello is served by excellent public transport with an extremely wide range of buses running down both the South Circular Road, and Richmond Street South, plus the Harcourt Luas stop.
Luas
Dublin Bus 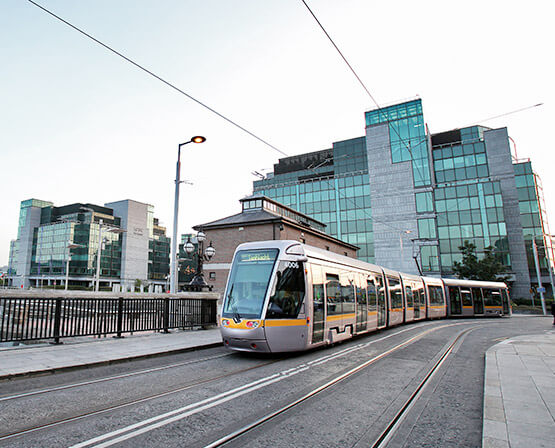 What Portobello Has To Offer 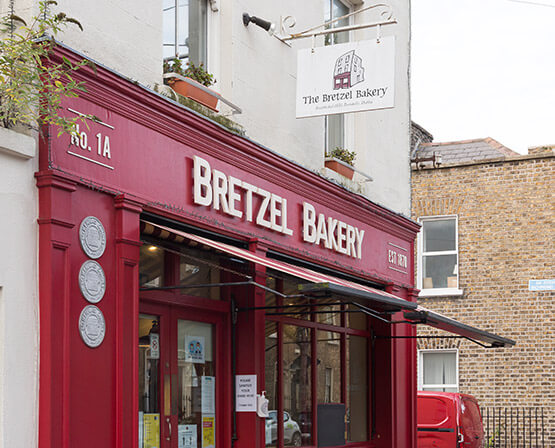 What Portobello Has To Offer

Blackrock
Dalkey
Templeogue
Back To Top
Book a valuation